So, what have I been doing lately?

Well, in pursuit of my ongoing hobby of book design, I was taking Introduction to 3D Graphics. Which translated to learning (or rather, scratching the surface of learning) Maya. I was pleasantly surprised to discover that I turn out to be rather good at 3D modeling — for a beginner, anyway. I’d been no good whatsoever at modeling clay back in High School.

The whole reason for trying to learn modeling, of course, is that the 3D program that I use will let me build a scene and render it to use as an illustration, but since it is not a modeling program, I am limited to using whatever commercial models are already available. Not everything that one needs in a given illustration is. Sometimes one can commission something, and there are a number of volunteers in the various 3D forums who are usually willing to help in the case of building props. But it was reaching a point that it made sense to at least try to see whether I was likely to be able to address the problem on my own. 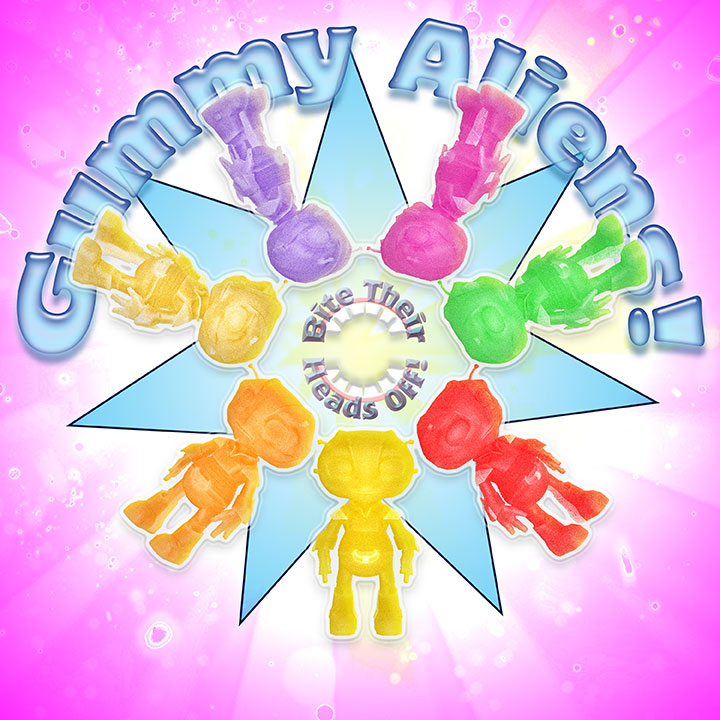 One semester isn't enough time to get anything close to learning all of the things that one needs to know in order to produce a working model of anything. But I did manage to finish the coursework that we were covering. The book that we were using as a textbook started us with some architectural modeling. And then we went on to doing a bouncing ball (Maya is widely used by animators) and finally walked us through building an Alien.

So here is an Alien. I have no earthly use for an Alien, but at least I managed to make a silly illo with it.

There turned out to be some problems with the model since Maya (which in that version was an evil, buggy program) had turned some of the polygons inside out. I ended up postworking the hell out of it. But forced it into submission, finally.