Once the Metro’s Expo Line went into service, I decided to find out how feasible it would be to enroll at Santa Monica College and take advantage of their Entertainment Technology track.

Our midterm had been to produce a storyboard for a 15–20 second animation in a format of 960x540 pixels, and to submit the "keyframes" for it in .jpg format. Our final project was to take a rigged puppet character, which was provided by the instructor, and to animate our storyboard, producing all of the required elements needed for it. This ranged from camera staging, through lighting, materials, modeling the scene, and, of course, animating the character. 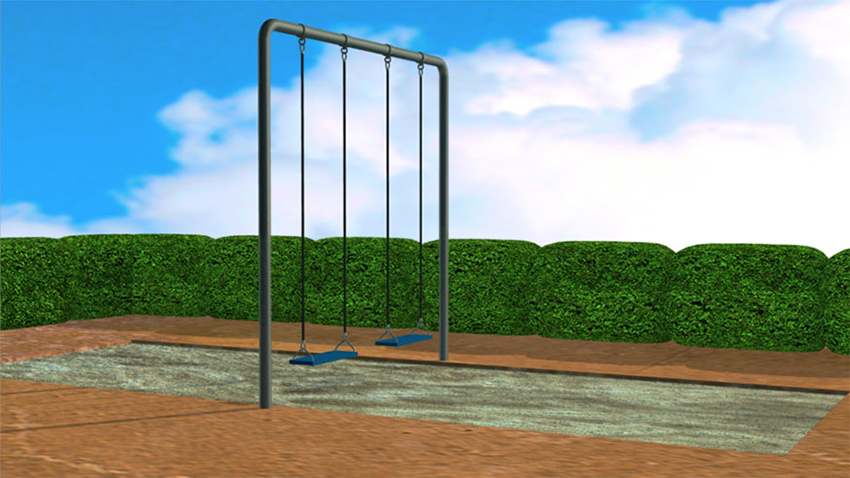 I wouldn't call my effort great cinematography. But it did meet all of the requirements. I would have liked to be able to actually edit the audio, but it turned out that GarageBand wouldn't open the MP3 file that I was able to strip out of a YouTube video. iMovie would export a 20-second clip from it. But not edit. So it was 20 seconds, any 20 seconds, take it or leave it. I made do.

The result is a QuickTime.mov. So it will need the QuickTime player (which is free) or any other video player which will handle QuickTime. Since there is no way to guess whose browser is running the QuickTime plugin, I've posted this as a download, rather than something to play online.

Besides which, it's quite a large file, so I rather doubt that it would play online in any case.

The actual .mov’s window is a little larger than the image below. It is a full 20-second animation so it will take a bit of time to download.